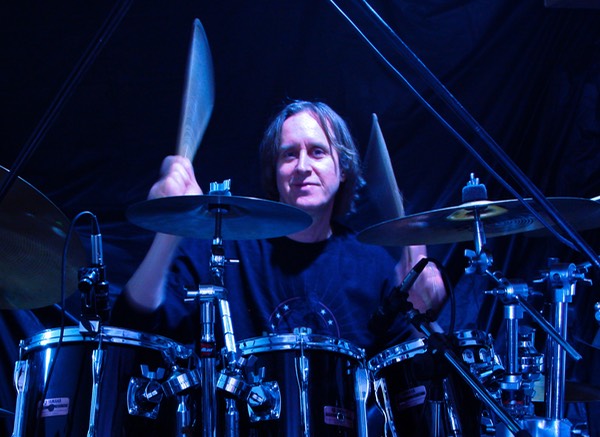 Mike studied drums privately with studio legend Gary Chester and Steve Rucker. He received his Bachelors Degree in Studio Music and Jazz Performance from the University of Miami, School of Music, Masters Degree in Education at The City College of New York, and Certificate of Advanced Study in Educational Administration at SUNY New Paltz. Mike is a licensed District and Building Level Administrator holding both SAS and SDA certifications as well as certifications in Education and Music. Mike is a leading educator in Music Technology, Music Education and Drumming and holds a position in the Bedford Central School District.

Mike regularly records and performs in and around the New York City, Tri-State area and is the co-creator, organizer, and resident drummer for Corfu Rock School which features Master Class Workshops and Clinics in the US and abroad. Mike is currently working with guitarist Matt Schofield on a week of workshops in Greece and a current member of Rhett Tyler & Early Warning

Mike is a member of the Vic Firth and Remo Education Teams and proudly endorses their products.