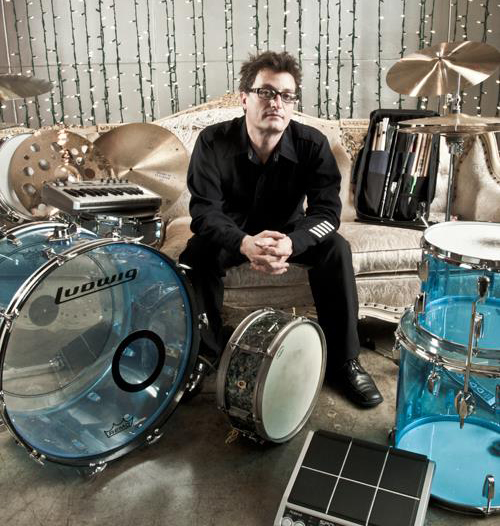 Stewart became interested in music at a very early age gravitating towards drums and percussion after hearing Led Zeppelin in elementary school. Stewart excelled musically in high school earning top honors in All State and All Eastern Conference Jazz Bands and Orchestras. He enrolled in the Studio Music and Jazz Program at the Frost School of Music at the University of Miami earning a Bachelors Degree in Music Performance.

Stewart acted as Jazz Coordinator for the National Foundation for Advancement in the Arts working alongside prominent jazz educators such as Rufus Reid, Dave Grusin and Wynton Marsalis. As a performer, Stewart has recorded for many major record labels and artists (Jimmy Buffett, Preston Smith, Bruce Kulick, Pedro Suarez Veritz) and can also be heard on the soundtrack to the film, Contact.

Stewart is a dedicated educator who has developed his academic offerings towards the goal of providing clear and positive nurturing to young students. Stewart has created broad and cutting edge curricula for the Drum Program from drum set soloing to keyboards.

One thought on “Stewart Jean”

I knew that was you! I saw your video and thought wow i think i know that guy. We were in honors band together back in high school. I went to Edgewood. I am still drumming as well. Glad you are too and happy for your success. Rock on Stew!