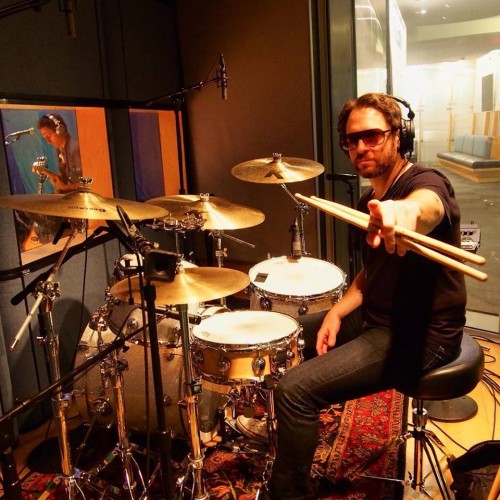 Randy Schrager was the touring and studio drummer for electro dance-pop band Scissor Sisters, known on stage as ‘Randy Real’. He can be heard on the band’s release Night Work and he toured the world with the band in support of the album. Randy has also toured and recorded with critically acclaimed New York rocker Jesse Malin and his band The St. Marks Social, playing drums on his release Love It To Life.

“When I went to school in Miami I realized that I definitely wanted to get back to New York, which is where I’m from. Some of the people I met in school had already come back up to New York and the first thing I did was call people up to say I’d graduated. There was the working musician side where I would get the network going. There was also coming back and just hanging out and playing with my high school friends, the more ”garage” aspect of my musical upbringing; nothing to do with becoming a working musician, just playing. I came back and I started gigging in theaters and with big bands; all the ‘legitimate’ stuff but I was also playing in bands in bars and clubs in New York. I knew I wanted to be in a band. I tried to make that happen.” 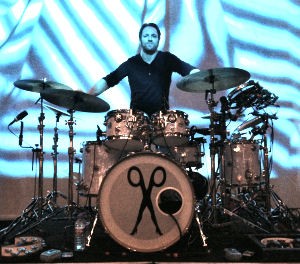 Randy plays DW drums, Zildjian cymbals, Evans heads and Vic Firth sticks. For Scissor Sisters, he used a 6-piece kit with some extras; it was basically a five-piece with two racks and a floor, snare, kick but with a left side floor tom. He uses a Roland SPD-S module, and a Roland PD-8 pad, and triggers for kick and snare.

When not on the road, Randy can be found playing and recording with a number of independent artists in the NYC area.