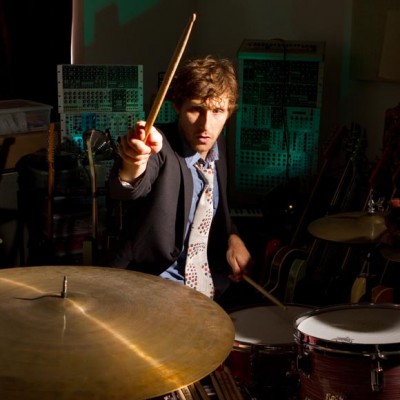 Eric, a UM grad, has worked with some of the biggest names in the business and then some! Eric started off touring with Gnarls Barkley, and has since toured and recorded with Cypress Hill, Iggy Pop, Morrisey, Steve Vai, MC5, Slash, Beck, Charlotte Gainsbourg, and numerous Tom Morello projects. He even got a chance to work with film score and Oingo Boingo legend Danny Elfman on 2012’s Oscar Winner “Silver Linings Playbook.”