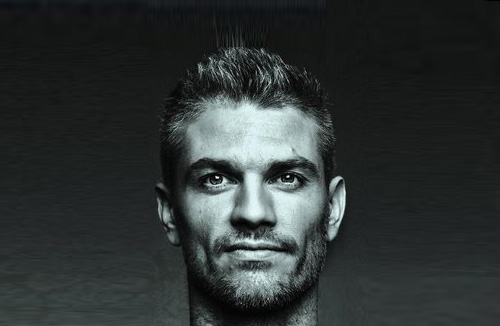 Einar Scheving is a drummer/composer from Iceland. He started playing professionally at the age of fifteen and soon became one of the country’s foremost drummers. Einar holds Bachelor’s and Master’s degrees from the University of Miami. He has been gaining considerable attention for his compositional vision and has received the Icelandic Music Awards in the past two years in 2006 for Best Jazz Composition, and in 2007 for Jazz Album of the Year, Cycles.

Having played on over 100 albums as a session musician, Cycles is Einar’s first album as a leader.