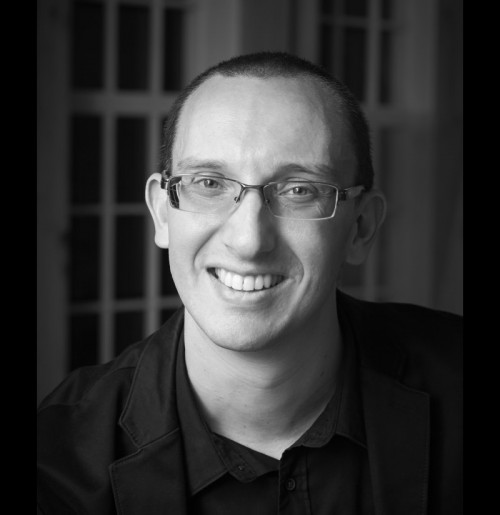 Daniel’s critically acclaimed 2014 debut release Su Su Nje was the recent winner of two 2015 Australian Jazz Bell Awards: Best Australian Modern Jazz Album, and Best Australian Jazz Song of the Year. In April 2015, Daniel toured the USA with the Gabriel Alegria Afro-Peruvian Sextet, and while in Brooklyn in-between tour dates, recorded his follow-up album slated for release in 2016. He also produced, performed and composed for Gabriel Alegria’s new album “10” which features Ron Carter, which has been released internationally through Zoho records in August 2015 to rave reviews and frequent radio play.

From 2008-2013, Daniel earned both his Doctoral and Masters degrees from the University of Miami Frost School of Music, and following the completion of his dissertation detailing the application of Afro-Peruvian rhythms to the drumset in a contemporary jazz setting, is now recognised internationally as an expert in the field of Afro-Peruvian Jazz. As leader of the Daniel Susnjar Afro-Peruvian Jazz Group, as well as an in-demand sideman, he has performed throughout the USA, Asia, Europe, Caribbean Islands, Peru and Australia.

In addition to these activities, Daniel performed on the Grammy-nominated “An Evening with Dave Grusin,” won the 2010 Downbeat Student Award for Best Collegiate Large Ensemble, and won the 2009 ABC Limelight Award for best jazz performance. He was nominated for the Freedman Jazz Fellowship Award in 2014 and 2015, as well as the 2014 Western Australian Music Industry Award for Best Jazz Musician.