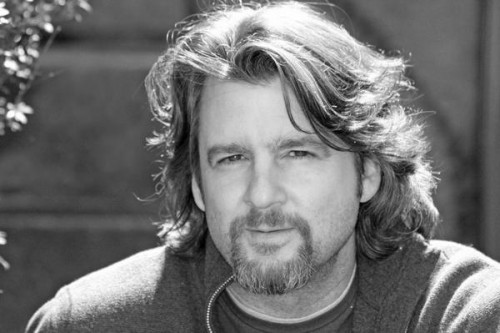 Pete Abbott has been playing music for 35 years. He started his career as a professional drummer at the age of 17 playing clubs in Denver Co.. While at the University of Miami in Florida, he met and began working with local guitarist Randy Bernsen and became a member of his band. This led to several short runs of shows with Randy Brecker and Eliane Elias as well as several opportunities to get to play with legendary bassist Jaco Pastorius.

The New York years- 1987-1998. Pete moved to New York and started in the clubs and recording studios. He was playing shows with Noel Pointer and Blood, Sweat and Tears when he got called to audition for the legendary Average White Band. After the “Invitation Only” audition, Pete got called to join the band and was a member of the group from 1994-1998 during which time the group recorded one studio record and one live record while touring extensively around the world. One of the many other highlights of living and working in New York for Pete was getting the opportunity to work with legendary producer Phil Ramone. The Norway years – 1998-2007. In Oslo, Pete met legendary guitarst Georg Wadenius ( Blood, Sweat and Tears, Steely Dan, SNL band ). The two produced and played on many records for various scandinavian artists together as well as completing Georg’s last solo record together entitled “Resurrection” (EMI Scandinavia) The Nashville years- 2007 til present.