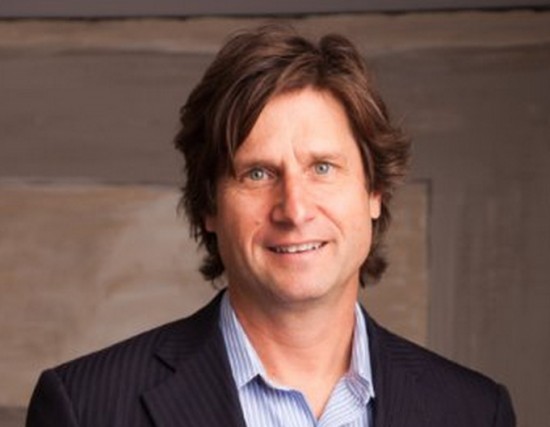 The culmination of this musical style is 2004 collaboration with Oscar nom’d director Steve James (Hoop Dreams) for a 7 part Doc entitled “The New Americans”. The score, recorded in Mexico City with members of the Mexico City Philharmonic Orchestra, is a modern collection of music encompassing styles from Mexico, India, Nigeria, The West Bank, and The Dominican Republic. 2005 saw the premiere of “Reel Paradise” at the Sundance Film Festival. Pic exec Produced by Kevin Smith is a Miramax Film due to be released shortly.