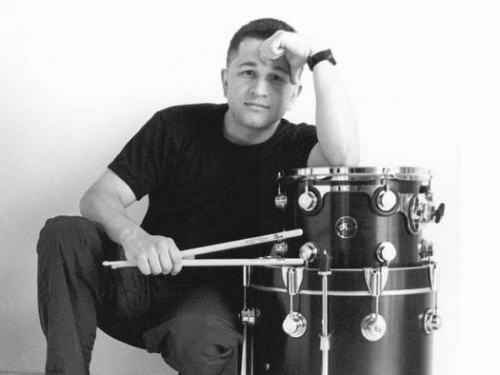 Brought to the U.S. on a full performance scholarship granted by the University of Miami’s prestigious jazz program, Carlomagno moved to Miami in the fall of 1994. His formal musical training includes attending the Berklee College of Music summer program in 1990 and 1991, as well as completing his bachelor’s degree at U of M in 1994.