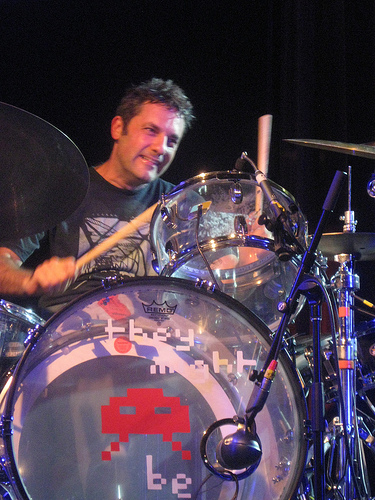 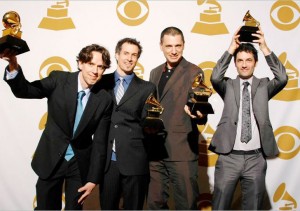 Marty was the drummer on Steve Earle’s 2008 Grammy winning album Washington Square Serenade. He has recorded and toured with Tony Award winner Stew, Jonathan Coulton, Mike Doughty and Ivy among many others.

Marty was nominated for a 2013 Bessie award for his score for “A Single Ride,” by Ephrat Asherie 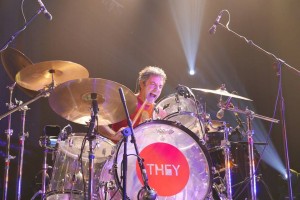